Right now there are three projects built on the Geograph Concept of collecting photos by 1km grid square. All Projects release the photos under a Creative Commons Licence.

The original site, created by Gary Rogers in 2005. There is also a dedicated homepage for Geograph Ireland, but its the same content as the parent site. 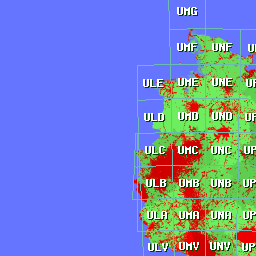 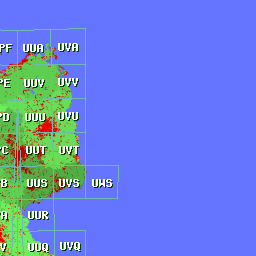 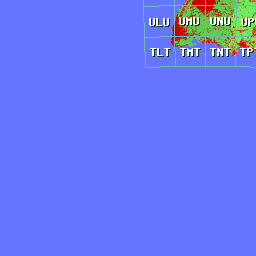 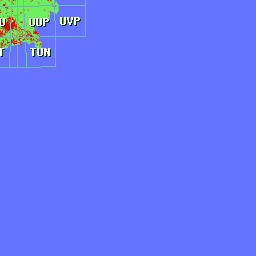 Barry Hunter started a very small project for the Channel Islands, only 248 squares.


If you would like to start your own project, see the Developers page.